WOWOWA joins forces with 14 other Melbourne architects to become A New Normal ambassador to visualize a pathway for Melbourne to become a regenerative self-sufficient city by 2030.  This initiative was launched at NGV’s Melbourne Design Week as a roof top immersive exhibition with talks & workshops to unpack how this $100 billion transformation that pays for itself in 10 years could be brought to life. It imagined a city powered entirely by renewable energy; a city with an unlimited supply of water; a city that sends zero waste to landfill.

WOWOWA’s contribution was to couple public pools with Anaerobic Digesters, converting food waste from the local community into bio fuel to heat these facilities. Our speculative project chose Fitzroy Swimming Pool with a render showing locals dropping off their waste as well as the trucks delivering the 10 tones required. Housed within the tower are two large tanks, stacked to minimise its footprint, while also celebrating this new industrial form on the suburban streetscape.

For Melbourne Design Week we partnered with 6 Degrees and film maker Non Studio on a short but visceral film celebrating the digester & the food it consumes that would otherwise go to landfill. 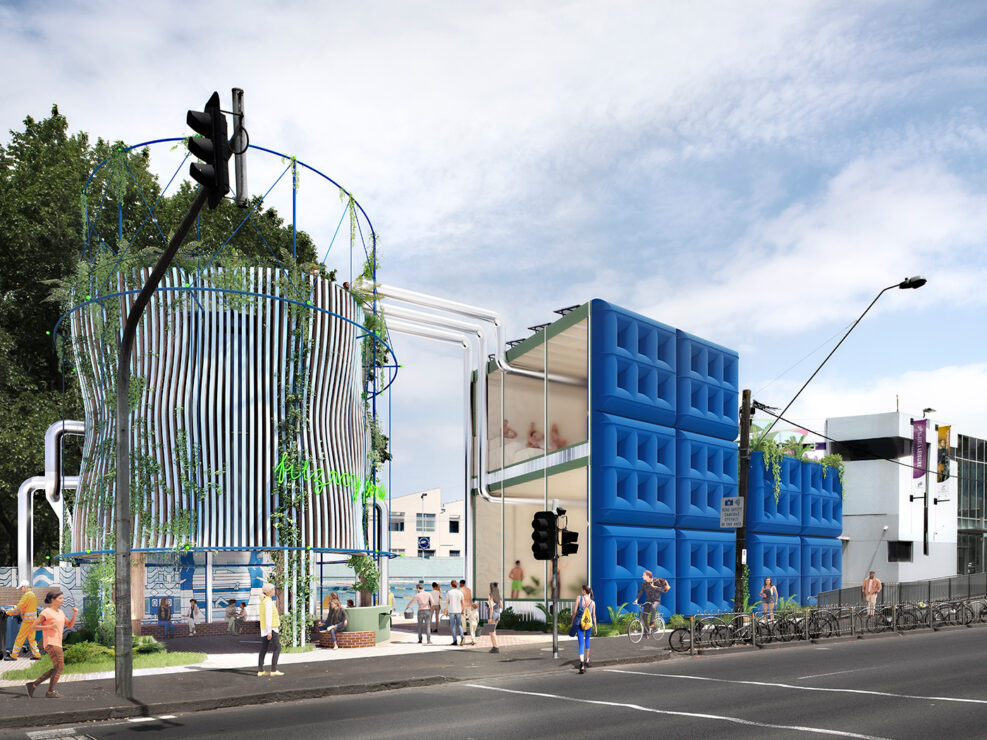 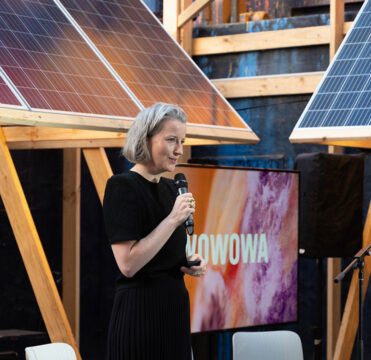 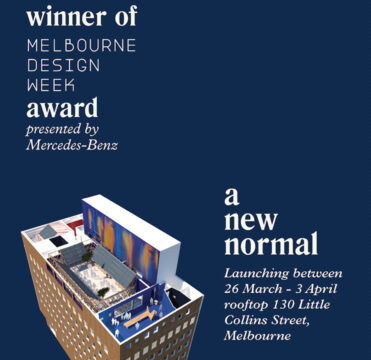 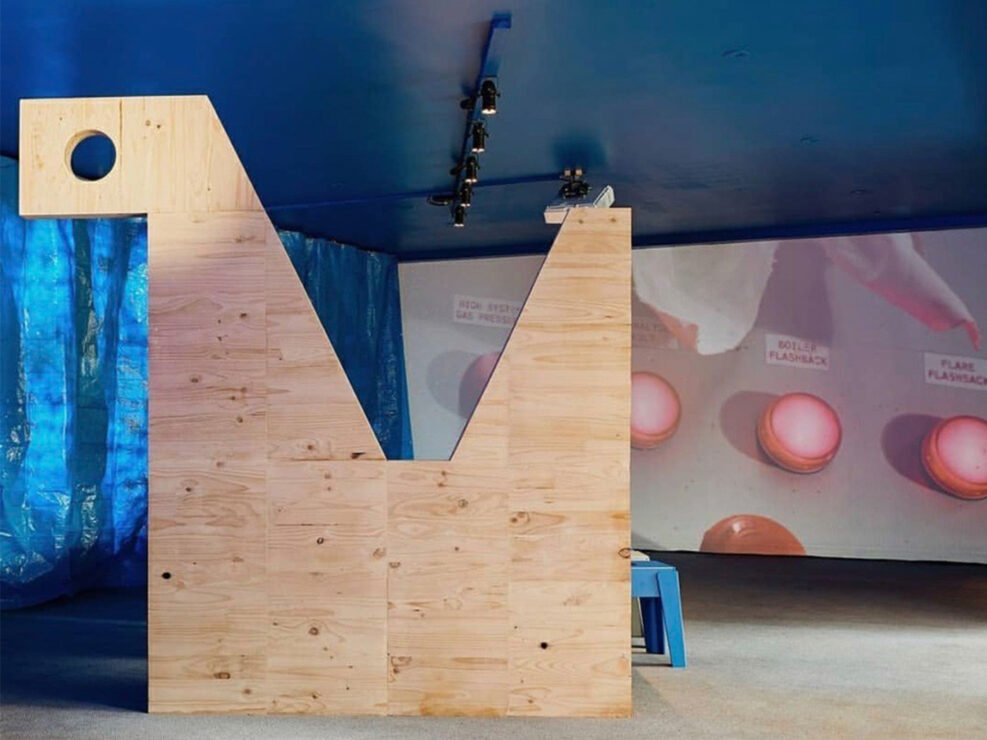 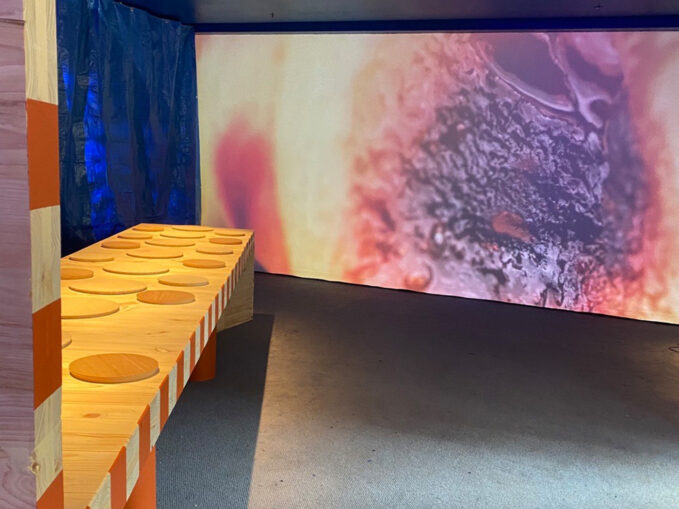