There is nothing more Australian than having a swim in your backyard pool or spending endless hours at your favourite beach. Many Aussie adults feel an overwhelming sense of nostalgia when they recall countless childhood hours spent in and around the water. As more and more families move closer to the urban lifestyle and farewell suburbia, we feel that our kids are perhaps missing out on making those same cherished childhood memories. The solution, a public pool by the beach!

An iconic seaside pool was first suggested to the City of Port Phillip some 20 years ago but until now the idea was never given serious consideration. Rohan Cresp, a passionate local, commissioned WOWOWA Architecture & Interiors to create these render images in the hope they will inspire other likeminded individuals to invest in the community of Port Melbourne.

The intended pool, which will sit beside the Port Melbourne Yacht Club (PMYC), will be a visual gateway to Melbourne and to the State of Victoria. The site will not only welcome international cruise ships, but also greet the daily ferry passengers from Tassie. Such a facility would benefit the Community of Port Melbourne, the surrounding suburbs, and particularly the schools in the area. Our wish is for both local and state governments, along with communities and corporations to get behind this fantastic proposed facility, and support the locals who have re-sparked the idea from 2 decades ago. 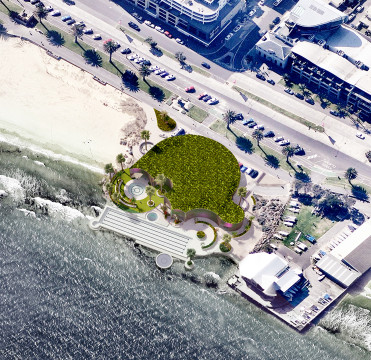 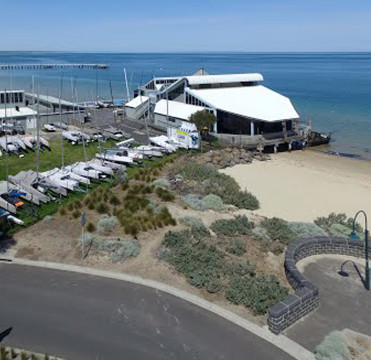 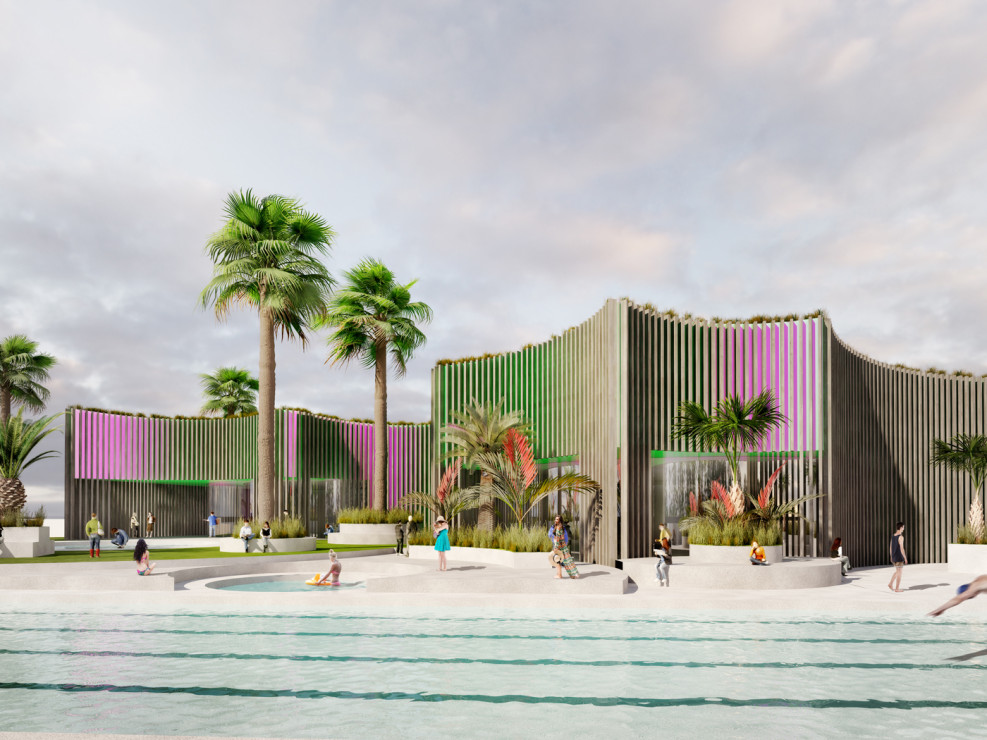